View all liveaboards in Sudan

MY Excellence
USD 991Per trip 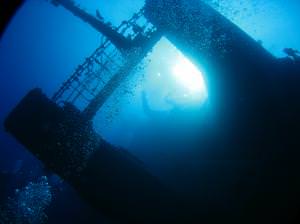 For divers, Sudan is very much a liveaboard destination. Liveaboards operate out of Port Sudan and some boats are allowed to travel down from Egypt. The diving is some of the best in the Red sea. There are wrecks, such as the Umbria just outside of Port Sudan, The Blue Bell at Sha'ab Suedi.

Note - Travel to any destination may be adversely affected by conditions including (but not limited) to security, entry and exit requirements, health conditions, local laws and culture, natural disasters and climate. Regardless of your destination, check your local travel advisory board or department for travel advice about that location when planning your trip and again shortly before you leave.
BOOK A DIVE VACATIONFind a local Dive CenterLearn how to dive