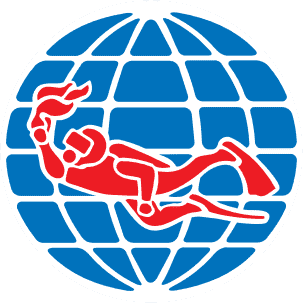 Lord Howe Island — widely regarded as the most beautiful island in the Pacific — is the closest island getaway to Sydney, and a part of New South Wales. It’s less than two hours flying from either Sydney or Brisbane off Australia's east coast. It is one of just four island groups to be inscribed on UNESCO’s World Heritage list for the global significance of its natural beauty and heritage. It’s a timeless natural paradise, where the pace is relaxed but where there are plenty of activities and adventures to choose from. Unspoiled, uncrowded beaches — with perfect golden sands — entice surfers, swimmers and sybarites. The crystal lagoon is bordered by the world’s most southerly coral reef. Just wander in off the beach to snorkel among colourful tropical and sub-tropical fish, turtles and other marine life. Or head further off-shore to SCUBA dive on world-class sites. The water is so clean and clear, it’s like swimming in an aquarium. Families love the safety and variety of kids’ activities; lovers find romance in the island’s secluded corners, natural beauty, luxury lodges and fine dining establishments. For adventurers, there are bushwalks and more strenuous hikes, including Mt Gower, rated as one of the world’s best day walks. And to ease tired muscles, there is a choice of spa treatments. To set foot on Lord Howe Island is to escape to a pristine environment, where you'll be met with friendly hospitality and the kind of holiday experience that you'll never want to leave.